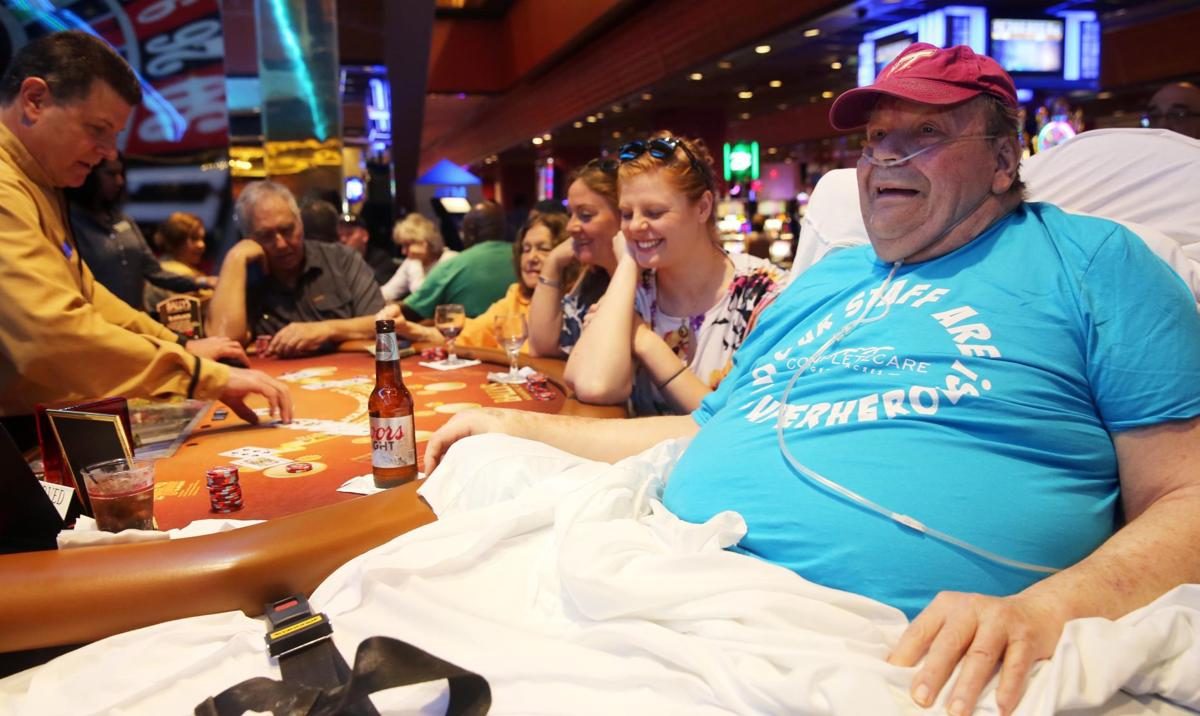 On June 19, 2018, I was lucky enough to accompany Mr. John Mudry on his “last hurrah” trip to Bally’s Casino in Atlantic City. John is a 71-year-old hospice patient diagnosed with terminal bladder cancer. Despite all of this, he still has his wits about him and keeps his spirits high. VNA Health Group received John’s referral from Complete Care at Green Acres, and together with the facility we were on our way to fulfilling John’s final wish.

John is oxygen dependent, has ambulation issues and is not able to tolerate sitting up for long periods of time. The transport team from ABBA Medical Transportation was extra kind and patient with John’s needs, frequently repositioning him, running back to the ambulance to refill his oxygen tanks and even letting him pick the music played during the trip.

Eric, an LPN from Complete Care at Green Acres, and I accompanied Mr. Mudry in the case that any medical needs arose. He tolerated the trip well. We were sent off by numerous facility staff who were genuinely excited for their resident. There was such a sense of family at the facility that was amazing to witness.

Once we arrived at Bally’s Casino, we were welcomed by an entourage of people. The staff made sure John and his family were treated like royalty. They escorted us through the casino to a VIP blackjack table where an open spot had been waiting for him. Once John was setup at the table a hostess immediately brought him a cold Coors Light (John’s favorite.)

John laughed and joked with his family for hours while gambling on his favorite table game. Afterwards, the staff at Bally’s was generous enough to treat all 15 of those in attendance to lunch at Cabo’s Italian Restaurant. John and his family reminisced about old times and even shed some tears. He gifted his $4,000 winnings to his great niece Randy to help with costs for her upcoming wedding. He stated that he knew he won’t be able to make it to her wedding day, so he wanted to help make it special anyway he can. It was a very touching, memorable day for all.

Today, especially, I am proud to work for VNA Health Group Hospice. As a nurse, it brings me great joy to know our patients and their families come first. I would like to extend a very special thank you to Complete Care at Green Acres Administrator Efraim Siegfreid, Jeff Walker from ABBA Transportation, Marketing Director for Caesars Casinos Noel Stevenson, and all staff who made this final wish possible!

UPDATE: John Mudry passed away peacefully in his room at Complete Care at Green Acres a week after his trip to Atlantic City. “John (Mudry) is definitely at peace,” said Robin Rivera, a spokeswoman for the Toms River nursing home in an email to the Asbury Park Press. “I believe his family is as well.” 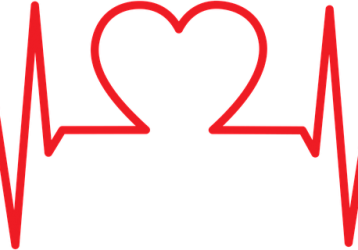 American Heart Month: 3 Tests You Can Take to Check Your Hearts Healthiness

During the month of February, we celebrate American Heart Month, a time to raise awareness about heart disease and the many ways to prevent it.... 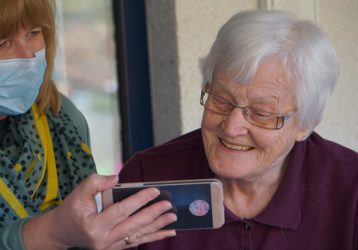 When a loved one is still living at home but needs help to stay independent, home health care can be a great solution. Home health... 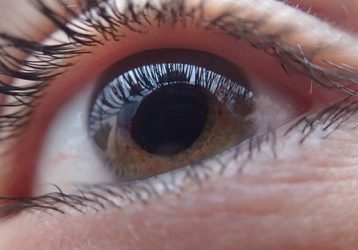 Glaucoma Awareness Month: Why It’s Important to Catch it Early

January was Glaucoma Awareness Month, a time to educate people on this sight-stealing disease. Glaucoma typically has no symptoms at first, giving the disease ample... 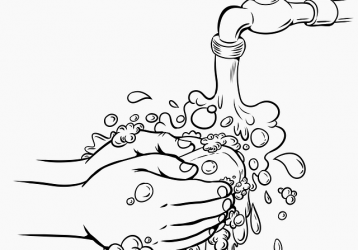 National Handwashing Awareness Week is celebrated during the first full week of December. This year, it was held on December 6th thru 12th. The purpose...