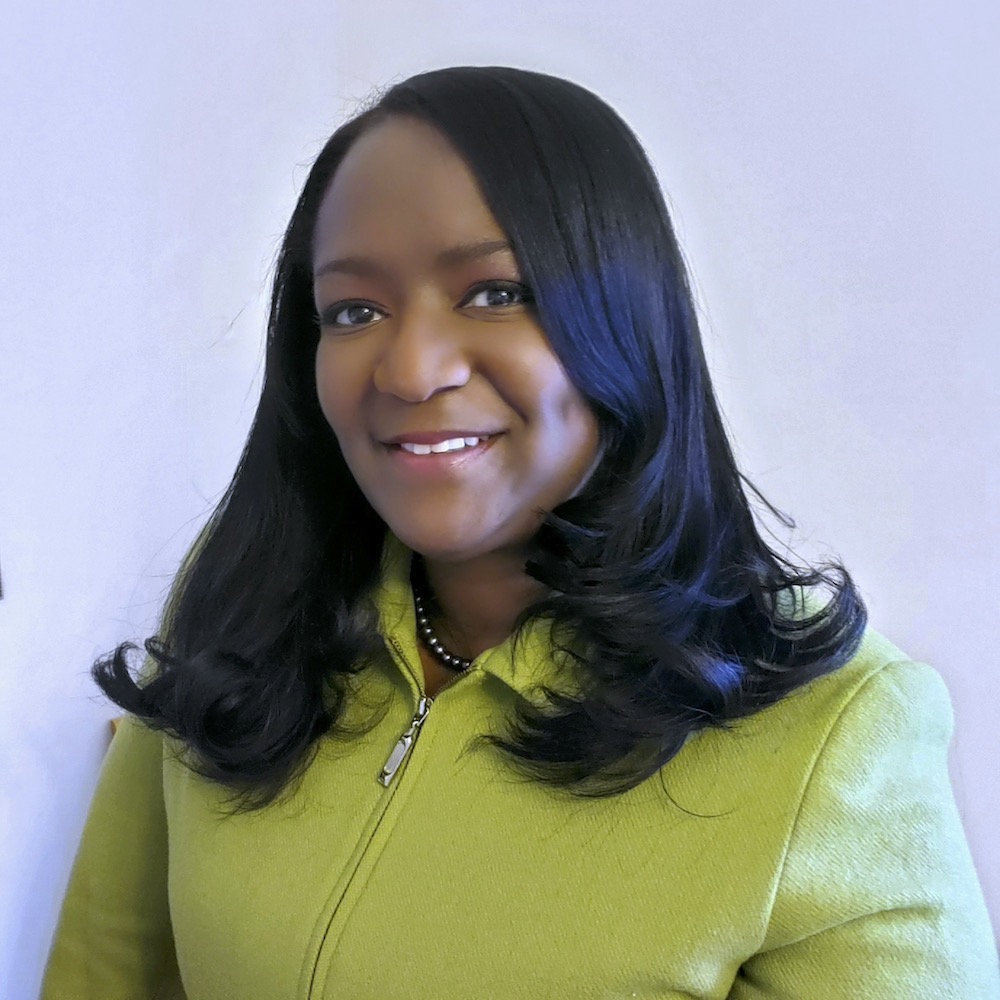 As a young person in elementary through high school, I was always interested in science and health.  I was one of the few in my peer group that opted for the feline anatomy classes in high school for the opportunity to dissect animals and learn about anatomy and physiology.  I was accepted into the College of Human Development at Penn State University as a Nursing Major and was the only African American in my rotation at the time in the late 1980’s.  I picked nursing as a career because I knew I would always have a job. During my summers in college, I worked as an agency home health aide.  That role gave me an appreciation for caring for those who were vulnerable and at risk for illness and isolation.

Once I graduated with my BSN, I worked in Philadelphia, PA at Thomas Jefferson University Hospital and Fox Chase Cancer Center.  These institutions provided my initial experiences as a home health and hospice nurse.  I remember driving to a hospice patient’s home about 40 miles away in the middle of the night to administer a morphine bolus because pain pumps were not available yet.  During this time, I completed my MS in Health Administration at St. Joseph’s University.

When my family relocated to New England, I worked as a staff nurse at Hartford Hospital, a case manager for CIGNA Healthcare, and as a pediatric care manager at an urban clinic.  I later returned to Hartford Hospital for a role as a utilization management nurse.  During this time, I obtained a Managed Healthcare Certification.

My family later relocated to Atlanta Metro in Georgia, where I worked as a nurse review specialist for the Marriott Southeast Casualty Claims office.  This was mainly worker’s comp and general liability cases at the hotel properties for the 13 state region.  I also worked at St. Joseph’s Hospital of Atlanta as a Utilization Review Manager while obtaining a legal nurse consultant certification.  I then transitioned to Gwinnett Health System as a risk management nurse, which was a great way to learn about healthcare law and regulations.  I was recruited from Gwinnett to St. Mary’s Health System in Athens to run their risk management program, where I was appointed to direct the compliance program as well.  During this time, I earned my certification in Healthcare Risk Management.

I later decided to move back home to the northeast to be closer to my aging parents and had the opportunity to direct the compliance program at St. Clare’s Health System in Denville NJ while they were undergoing an acquisition. During this time, I earned my certification in Health Compliance.  After the acquisition was completed, I became the director for the compliance program at Inspira Health in South Jersey.  Inspira was a big system in that there were 4 hospitals, multiple primary care physician offices, urgent care centers, a PACE program and other community agencies. During my time at Inspira, I became board certified through the American College of Healthcare Executives.  This was important for me because I wanted to gain an executive leadership position in healthcare.

I am now with VNA Health Group as the Corporate Compliance Officer.  I am so grateful to be part of a team and organization who embraces quality and compassionate care for the community.  What is also exciting is our endeavor to make Diversity, Inclusion and Health Equity part of the fabric of this organization.  Our DEI plan and committee is in active development and I look forward to serving and participating in such an important initiative.  I am excited for my future with VNA Health Group! 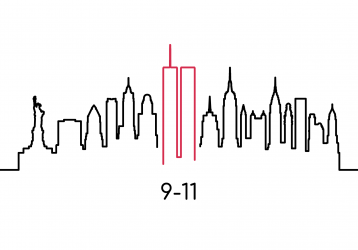 A Message from our President & CEO 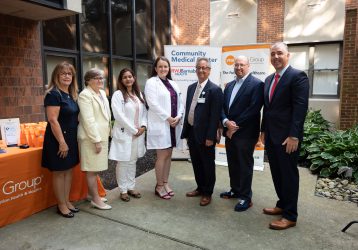 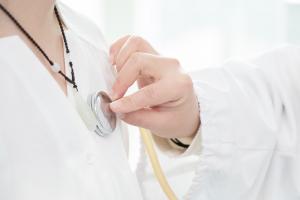 Years ago, finding a doctor who made house calls wasn’t a big deal. In fact, house calls made up 40 percent of doctors’ visits in... 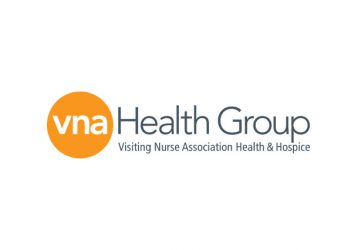 Disclaimer: The purpose of this “article” is a quick share of my understanding of the situation and to start a dialogue, I recognize that I may...